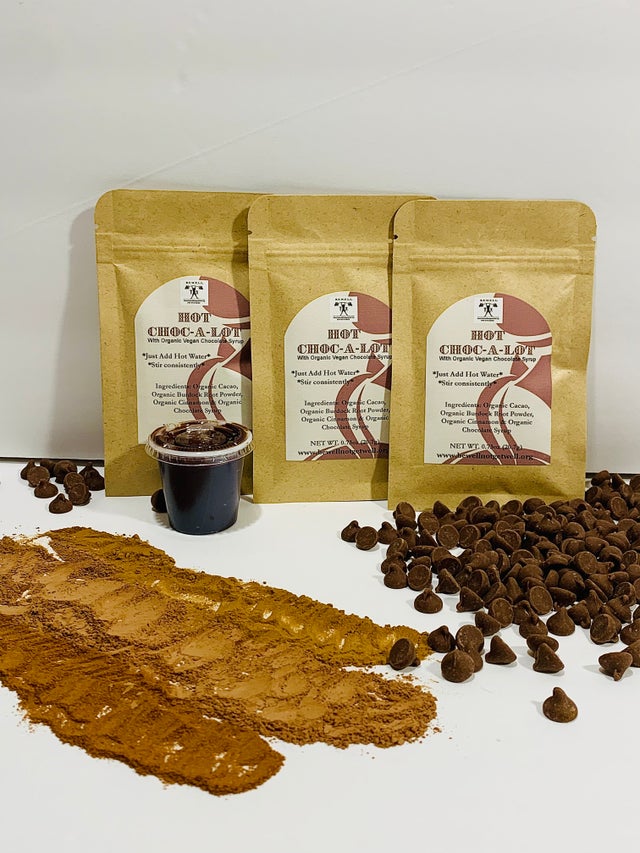 Check out additional benefits below:

~Cinnamon- loaded with powerful antioxidants, such as polyphenols, anti-inflammatory properties, reduce insulin resistance. Studies have confirmed the anti-diabetic effects of cinnamon, showing that it can lower fasting blood sugar levels by 10–29%. Cinnamon extracted from Cassia varieties is thought to help fight against HIV-1, the most common strain of the HIV virus in humans.

~CaCao- one of the richest sources of polyphenols. It’s especially abundant in flavanols, which have potent antioxidant and anti-inflammatory effects, improve nitric oxide levels in the blood, which can enhance the function of your blood vessels and reduce blood pressure , reduce your risk of heart attack and stroke, improving brain function and blood flow. Its effect on the brain may also improve mood and symptoms of depression.